Video Link: The Trudeau's stage their vaccination "event" with cameras rolling This is about as cringeworthy as the vaccine propaganda gets. No surprise that it involves Canada's Trudeau family who are renowned as frauds and compromised elitists. A registered nurse outlines everything fake about Trudeau's vaccination PR event. The RN's conclusion: "Bad acting Justin, I thought you were a drama teacher". This shameful display by the Trudeau's should be an insult to any Canadia 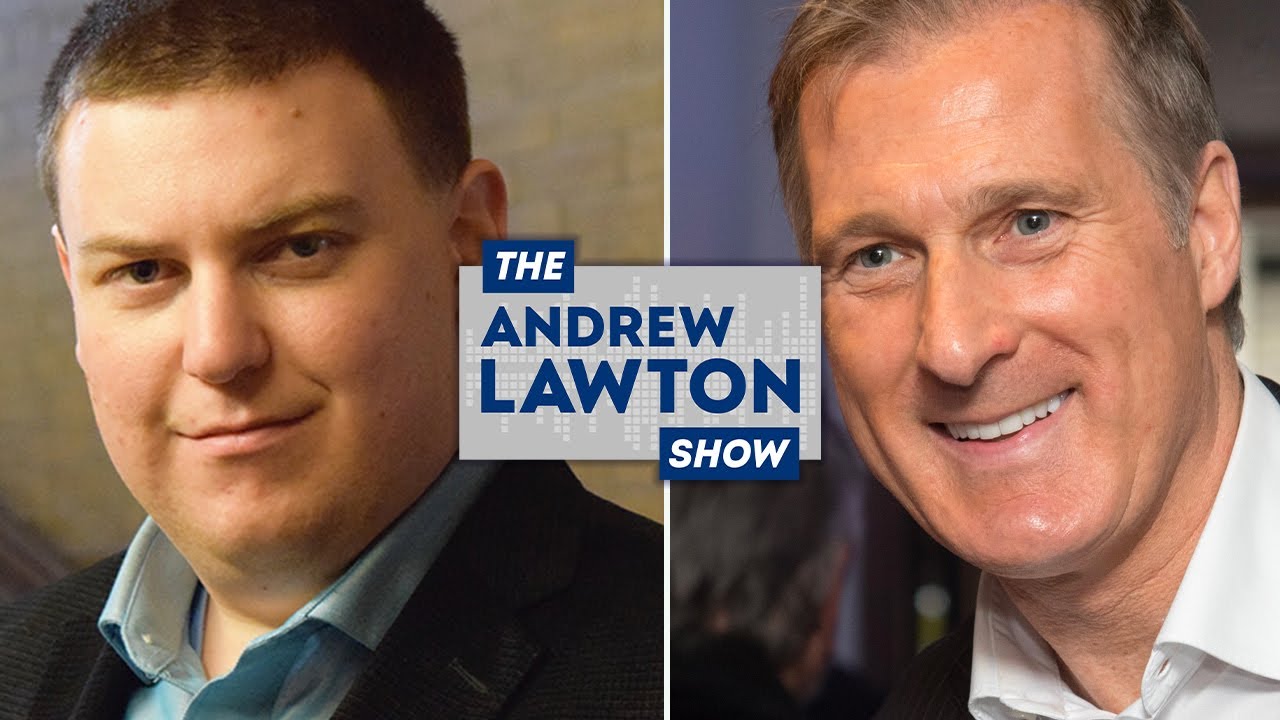 September 17, 2021: It is clear that the "purest" Canadian option for a political leader and party poised against public health fascism and the theft of basic Canadian human rights is Maxime Bernier and his People's Party of Canada, respectively. Just as many informed Canadians have been targeted and victimized by vaccine rogues and bullies of all stripes (vaccine fanatics, politicians, public health "czars", and media propagandists) so, too, has Bernier and advocates of his
Extremely American